4 important concerts coming up across Thailand

From A$AP Rocky to Fatboy Slim to Ed Sheeran, the months ahead are packed with big names. 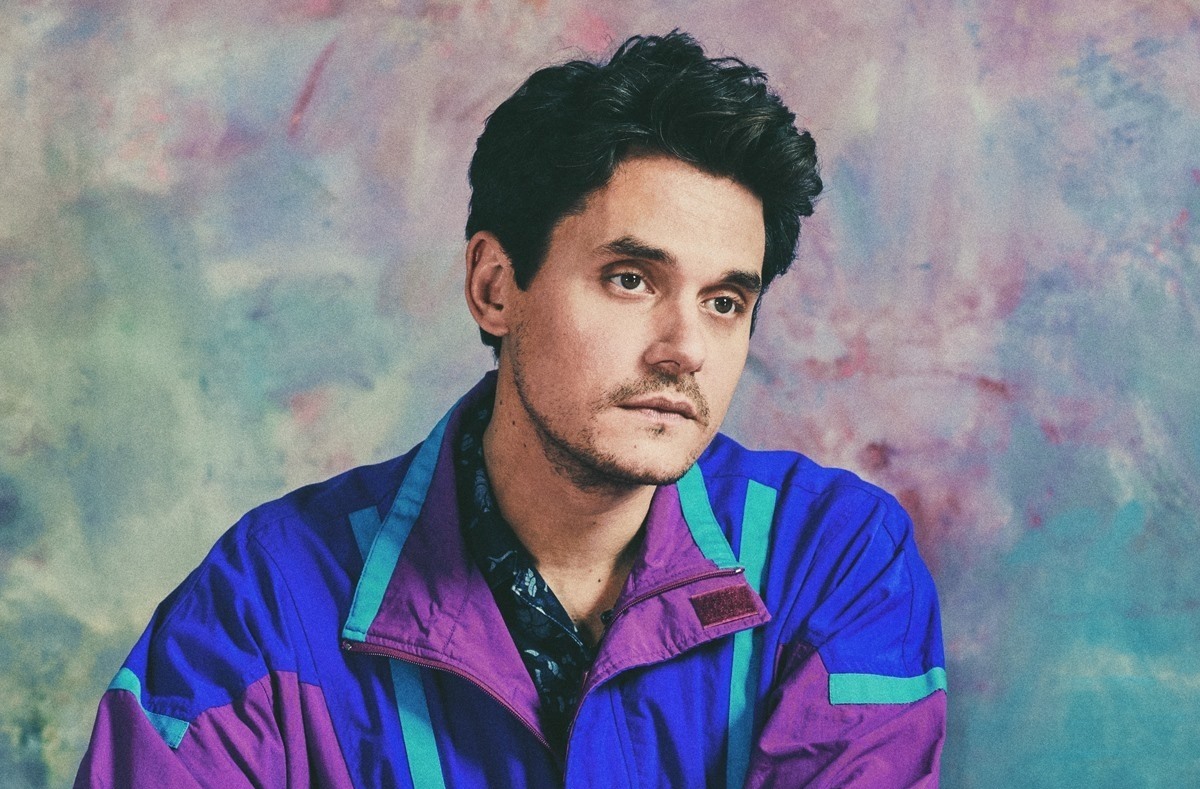 American guitar virtuoso and smooth-rock crooner turned social-media maverick John Mayer stops off in Bangkok where he'll be armed with a promise to play “two sets of music with more songs in rotation than ever before.” Tickets go on sale Jan 26 from

Electronic music producer and DJ Fatboy Slim will be returning to Bangkok, bringing his beats as a headliner during day one of the three-day Songkran Music Festival at Live Park Rama 9 this April. Joining him on the line-up are Dutch DJ-record producer Tiesto and American electronic house DJ Steve Aoki, alongside German house producer Robin Schulz, electronic/dance duo Cat Dealers and 22-year-old Australian DJ Throttle. 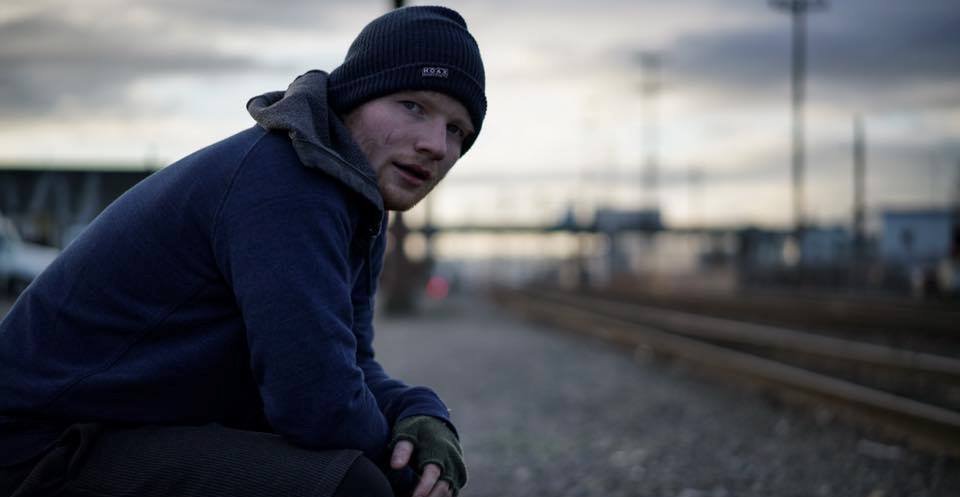 The English singer-songwriter returns to Bangkok less than two years after he first played here. This time he'll be joined by Japanese rock legends One OK Rock. Ed Sheeran is currently one of the world's most popular singers, thanks to his seven-times platinum debut album Plus, which included songs like "The A Team" and "Lego House." His second album Multiply earned him the Brit Award for Album of the Year thanks to songs like "Thinking Out Loud." Sheeran broke the record for the most top 10 UK singles from one album in 2017 when he was third album Divide was released.

Apr 28, 2019. Rajamangala National Stadium. Tickets start from B2,000 at thaiticketmajor.com.