Foodies, listen up: this March, Top Tables Champions will be bringing together Bangkok’s 20 hottest restaurants for two weeks of incredible deals.

From Mar 21-Apr 7, the “restaurant week”-style event by our sister publication BK Magazine will see a string of unmissable special experiences pop up across the city.

Dinners will start from just B1,500++ per person at restaurants where other times of the year you could be waiting months to book and paying upwards of double that.

Just who’s taking part? The restaurant selection, curated by a 30-strong panel of Bangkok’s most discerning foodies, covers world-famous names like 1-Michelin-star L’Atelier de Joel Robuchon, which will roll out a "surprise" four-course menu according to the preferences of the guests, all based on the repertoire of the late, great Joel Robuchon.

Also featured will be some of Bangkok’s new most coveted tables, like The Front Room at Waldorf Astoria with its sophisticated Nordic-Thai cuisine; the wildly popular R.Haan (1 Michelin star), a royal Thai fine-dining operation from celebrity chef Chumpol Jangprai; and firm foodie favorite 80/20, whose upscale modern Thai tasting menu would ordinarily set you back B3,000++. 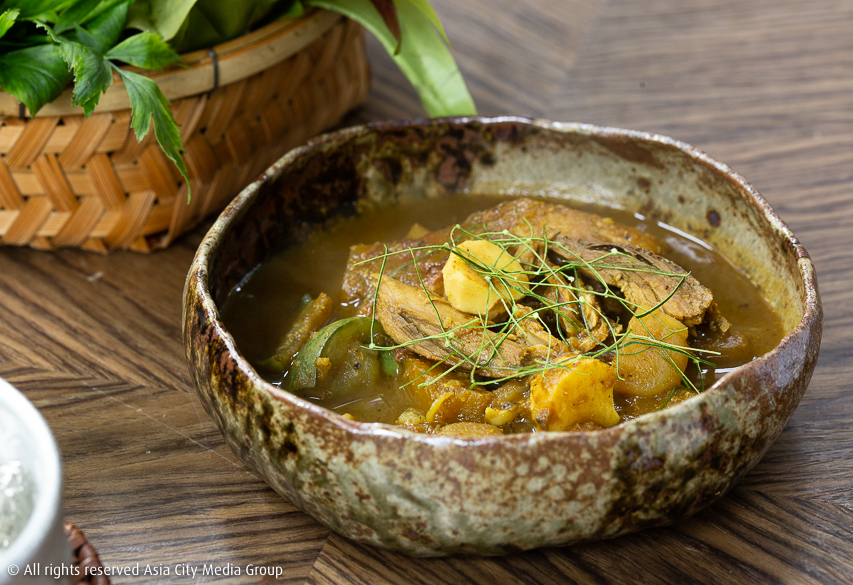 The crown for the most exciting participant, however, has to go to Sorn. The exclusive 20-seat fine-dining sensation has seen months-long waiting lists since opening in June 2018, receiving endorsements from the city’s top chefs and a coveted Michelin star for its southern Thai set menu, usually priced at B2,700++.

During the time period, there will also be a range of special events, like a one-off mashup jazz night and wine dinner at the old town’s beautifully renovated Kanvela House, where chef Stefano Merlo of Italian fine-dining restaurant Sensi will be taking over the kitchen (B2,500++).

With deals this good and only a limited number of covers per night, advance booking is essential. Public booking for Top Tables Champions opens Monday, March 4 on bktoptables.com/champions, but sign up to the BK Privileges e-newsletter now and you’ll be able to book on Feb 27.

For the full list of participating chefs, keep an eye on BK Magazine’s Instagram @bkmagazine, where new restaurants and their menus are being revealed. We guarantee you won’t be disappointed. 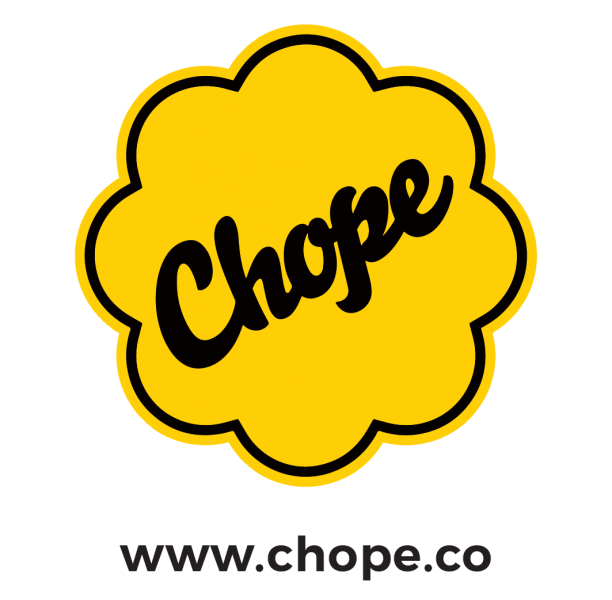